Ever wanted to know what happens inside a gyaru brothel? Well, the best way is to pay one a visit in person. Failing that, there’s always Japanese cable television.

The idol Yui Takano, formerly of NMB48, recently took part in a Japanese cable television show that looked at the service customers enjoy at a gyaru sex club.

Let’s hope Yui got some good tips for how to pleasure the line guys waiting for her attention.

Of course, this is for TV so there is no penetrative sex shown — not least because technically that isn’t on the menu at an openly operating fuzoku (sex club). Naturally, it is at many places but not the kind that agree to a cable TV show coming in to film. 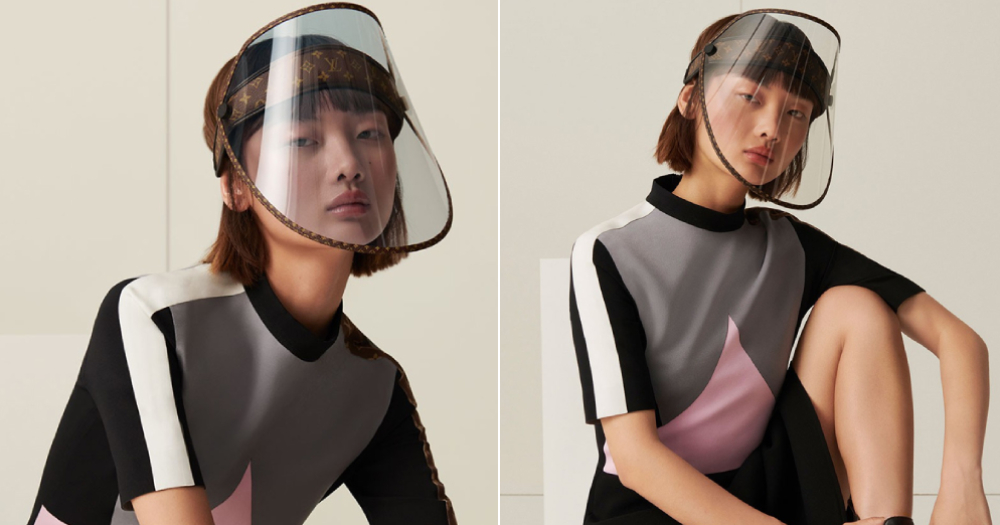